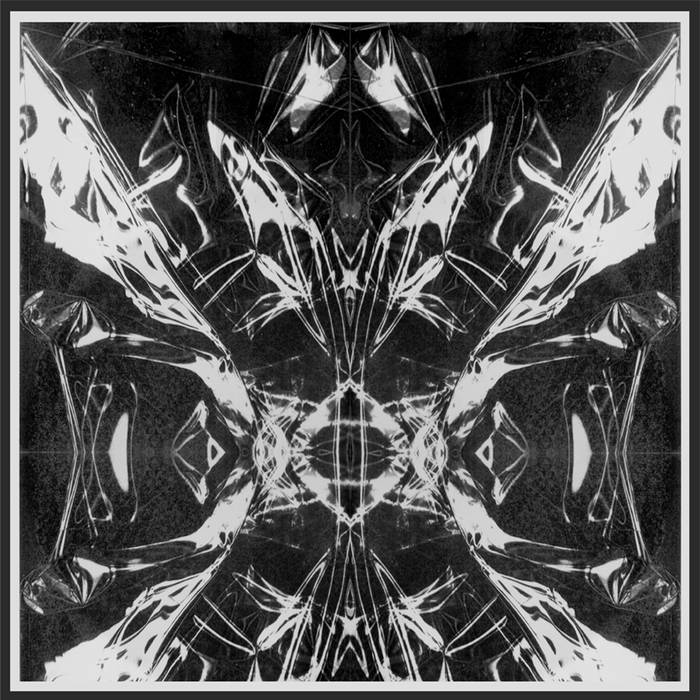 Valedictorian/Exoskeleton, Dan Friel’s first release for Thrill Jockey, contains two brand new songs, as well as the first ever remixes of his music. “Valedictorian” opens the EP with a burst of adreneline, pure pop filtered through a layer of noise. “Exoskeleton” is more mysterious, with bursts of Friel’s overdriven synths coming in and out of focus over a steady pulse. The first remix is a dancefloor ready take on “Exoskeleton” courtesy of Moss of Aura, the solo project of Gerrit Welmers, one third of Future Islands. Moss of Aura has released six albums and Welmers is currently working on the seventh. The final track is a sprawling, murky remix of “Ulysses,” by California dub-kraut duo Peaking Lights. The original version of “Ulysses” will appear on Total Folklore, Friel’s sophomore full-length, due out in February 2013 on Thrill Jockey.

After playing in noise and punk bands in high school around Amherst, MA (where he helped to found the Flywheel collective), Friel moved to New York, where he has been transforming cold, electronic sound into joyful noise since the early aughts. As a founding member of Parts & Labor, Friel crafted five albums and several singles and EPs that drew on noise rock, pop, and experimental electronic music. Concurrently with Parts & Labor’s ten year run, which ended this past February, Friel released numerous EPs on Night People, Green Age, Velocirecords, as well as a full-length on the venerable Important label. He has collaborated as a solo artist with Tyondai Braxton, Glenn Branca, and Damo Suzuki.